The Lunch Bunch (aka the NB Chicks)

For some in our class, waiting 10 years for another reunion to roll around, just isn’t an option. Hence, for lack of a better label, the “Lunch Bunch” was created (although they refer to themselves as the NB Chicks). A few times each year, a handful of classmates assembles for lunch, the fine art of conversation and perhaps a cocktail. The locations are varied, though favorite haunts get a repeat visit.

The group is not always the same, though there is a core group of close friends and classmates: Jacki, Nancy, Cathy, Vicki, Diane, Cindy, Yvonne, Janet, Trudy, Terri, Pam, Ellen and Susie (when she’s up north). 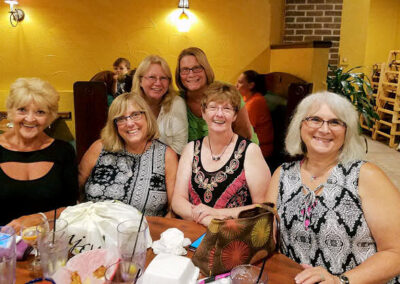 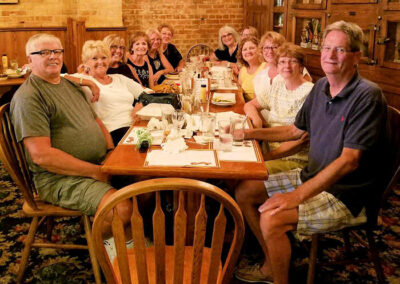 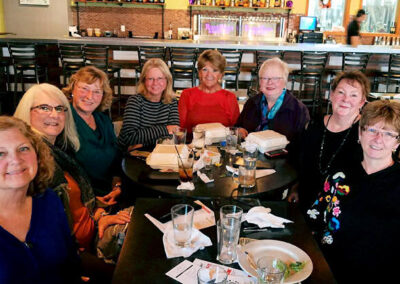 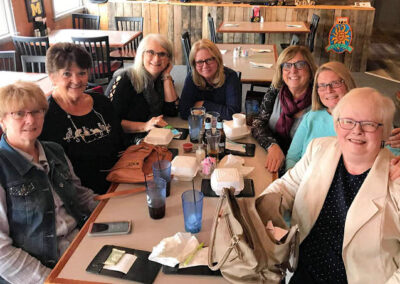 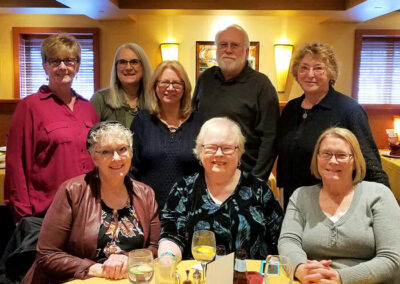 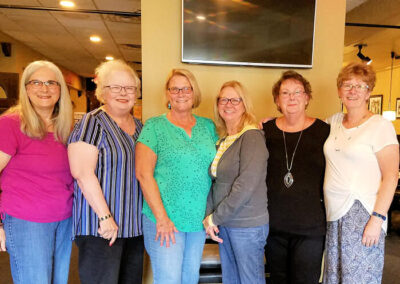 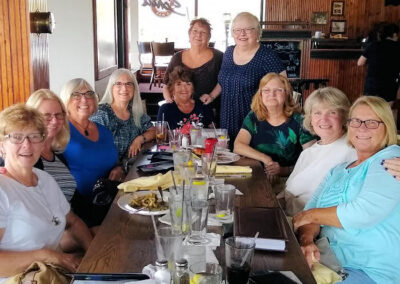 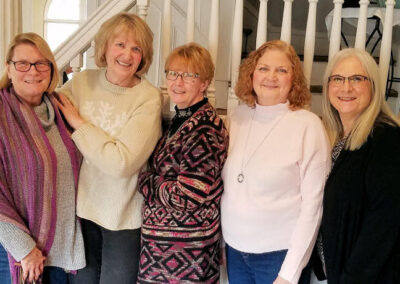 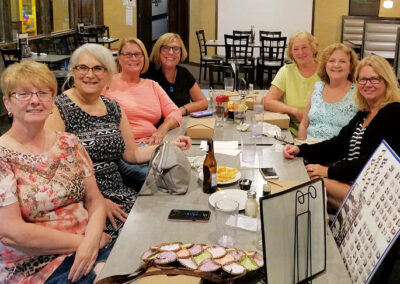 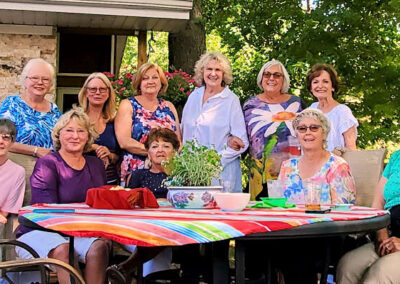