Our 40th Reunion was held on Saturday, September 12, 2009 at Skip’s Restaurant. Thirty-six classmates and guests attended plus a couple of gate crashers.

This night there may have been a delayed reaction or two since a couple of us may not have been immediately recognizable, but there were the usual shrieks and hugs as classmates arrived for the reunion.

Many had attended all 3 previous reunions, but some had not been seen for 20, 30, or 40 years and in one case not since the 9th grade! We were delighted to re-connect, learn their whereabouts and hear about their lives and careers. We missed those who were not there and wish we could have seen them again.

The food was excellent, the memories were sweet, the tall people got to sit in front for the group picture and if you weren’t there, we probably talked about you!

Thanks to those who helped out by scouting locations and trying to track down
classmates: Cathy (Gray) Dickerhoff, Kathie Krueger, Phil McCotter,
and Trudy (Cassleman) Schalm.

A special thanks to Nancy’s daughter, Angela, for the party decorations & banner. 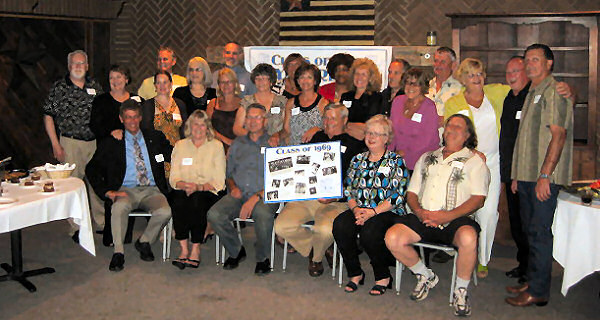 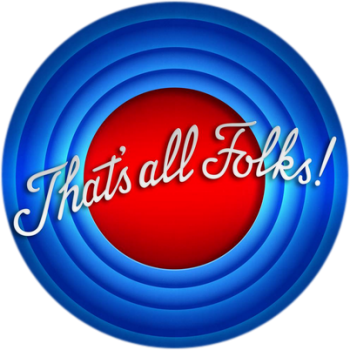 Thank you for visiting. Check out the 50th Reunion page.
See Photos 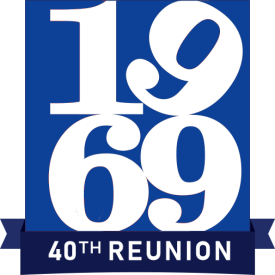